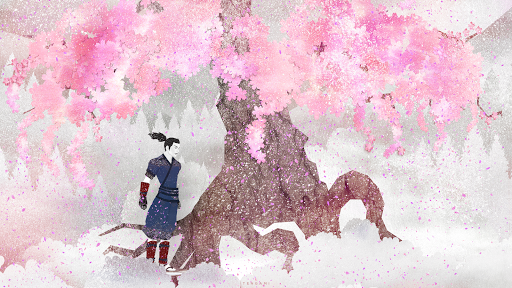 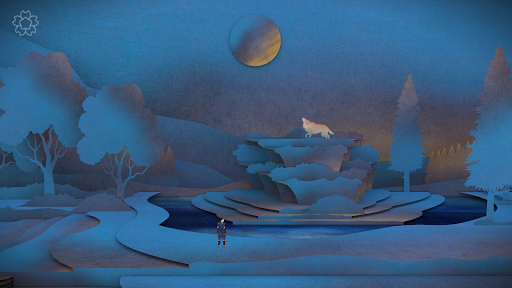 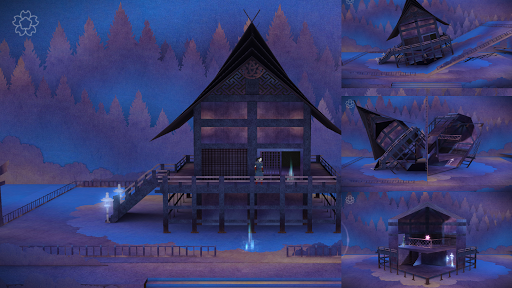 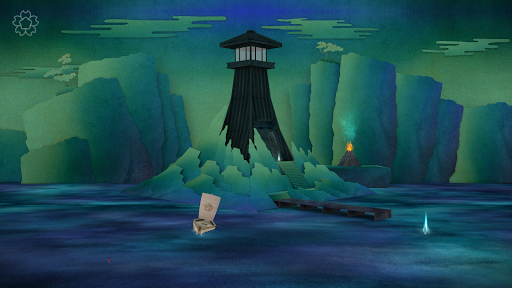 Tengami is a complete game with no In-App Purchases and no in-game advertisements.

⋆Discover the wonders of a folding world
Go on a serene journey through Japan of ancient fairy tales brought to life through striking visuals, unique gameplay and haunting music. Experience dark forests, abandoned shrines and tranquil mountain waterfalls as you seek to uncover the secret behind the lone dying cherry tree.

⋆First of its kind pop-up book gameplay
Not a book, but a game inside a pop-up book. Tengami plays like nothing else before it. Reach directly into the world to flip, fold and slide parts of the world to delve deeper into your mysterious journey.

⋆Authentic and intricate
Tengami’s world is built as an authentically folding three dimensional pop-up book with an all new technology created just for this game. Everything seen in the game could be recreated in real-life with just paper, scissors and glue.

"Everything about this game is amazing." 5/5 stars from Cult Of Mac

"Tengami got a lot of attention almost immediately, thanks to its eye-catching, beautiful graphical style. The final product delivers on that visual promise and then some." 4/5 stars from TouchArcade

"Once again, an indie developer has proven that a game can indeed be a breathtaking work of art." CNET Australia

⋆About Nyamyam
Nyamyam is a small independent studio in the UK. With love and attention we strive to create beautifully crafted games that not only express who we are but also bring a little magic into other people’s lives.

Chinese, Japanese and Korean fonts were incorrect. This is now fixed.
Installing games and programs Installing games with a cache How to make a screenshot
Safe to Download

Download Tengami Mod Apk 1.12.0
The game modified to support Android 2.3.3 and above version installed, but likely will not be compatible, please self-test.

Show/Hide Mod info:
The game modified to support Android 2.3.3 and above version installed, but likely will not be compatible, please self-test.
Tengami Mod Apk 1.12.0
Download - 202.04 MB